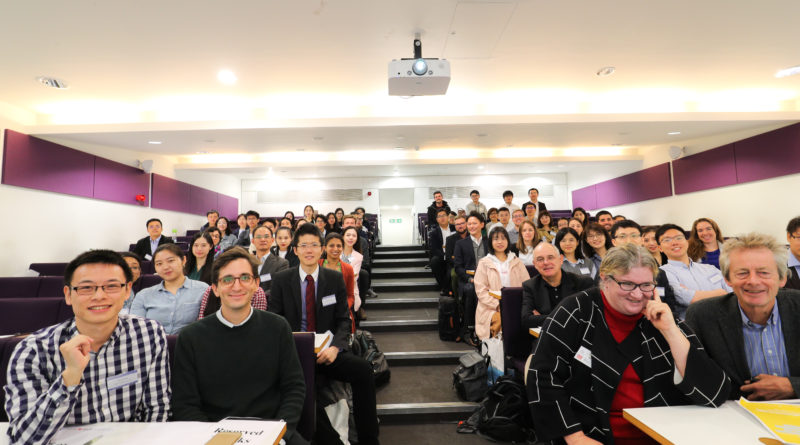 City+2018: The International Conference for PhD Students and Early Career Researchers on Urban Studies was successfully held in London, the UK on 15th September. About 110 delegates of academic staff, postdocs, and PhD students from 32 universities and research institutes attended the conference and shared their research thoughts and experiences. They come from 9 countries including the United Kingdoms, Netherlands, France, Germany, Italy, Israel, the United States, South Korea and China. The conference was sponsored by the Bartlett, and co-organised by staff and PhD students from several highly recognised educational institutions including King’s College London, University of Cambridge, and Delft University of Technology. The event was also supported by City+, which is a London-based research network led by PhD students and early career researchers working on cities. This conference provided a wonderful opportunity for PhD students and early career researchers to share their knowledge research experience in the field of urban studies from multi perspectives.

The City+ conference began in 2017 and dedicated to becoming an annual event for PhD students and early career researchers working at the frontier of urban studies. The first City+ conference was held in 2017 at the University of Cambridge and sponsored by the Martin Centre for Architectural and Urban Studies, which attracted about 70 delegates from 18 universities across 5 countries. This year witnessed the increase of the number of delegates by approximately 60%, which implies that City+ has made a greater influence and become a stronger platform for the communication and collaboration among researchers working on cities. 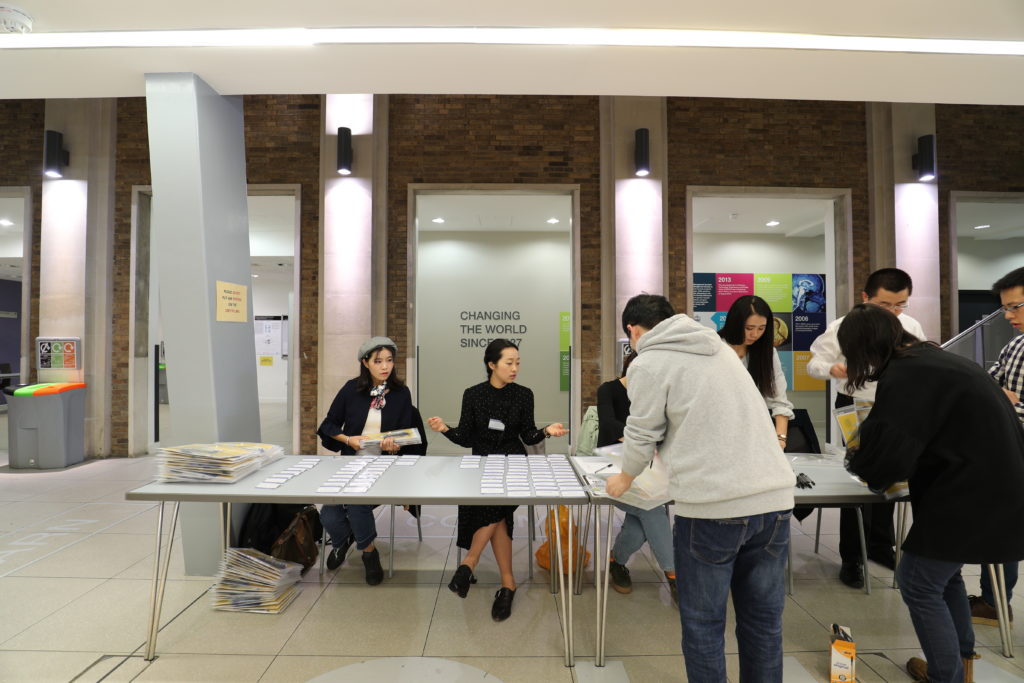 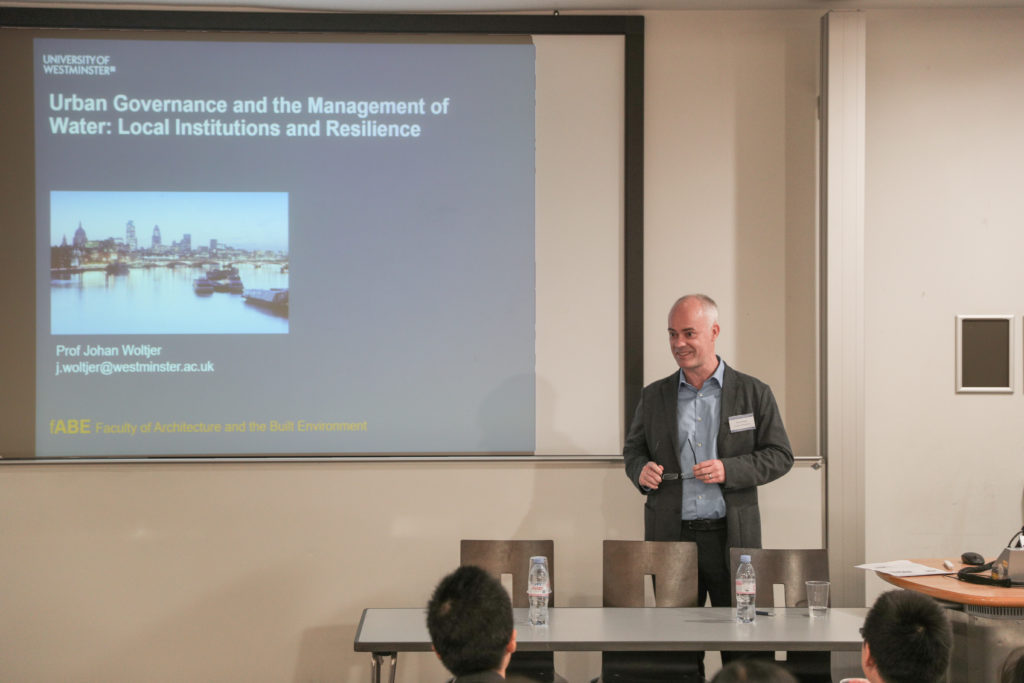 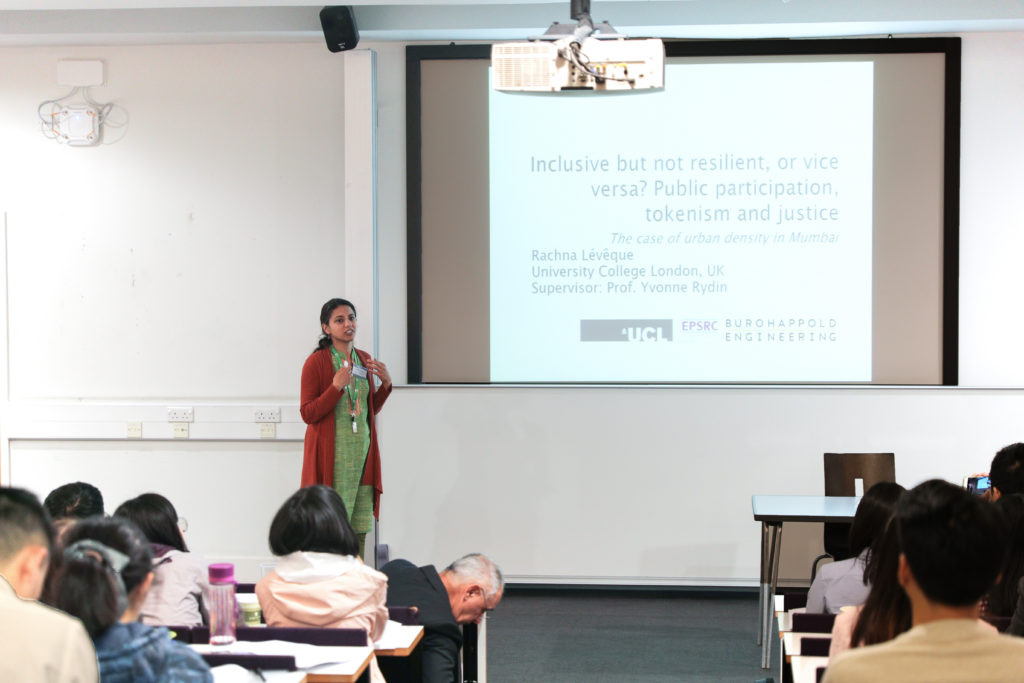 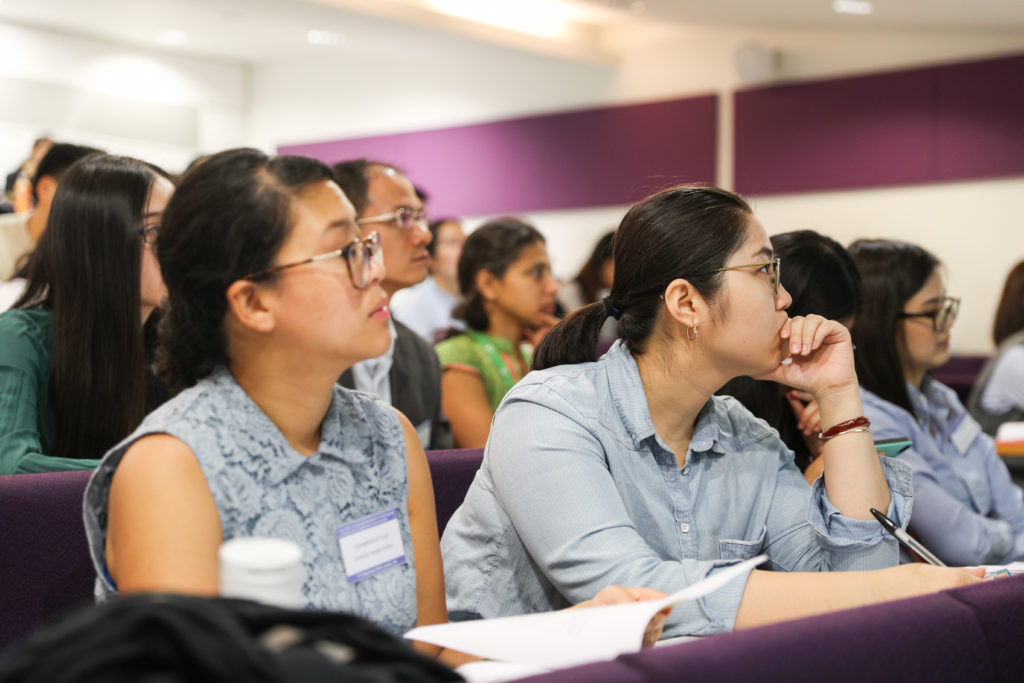 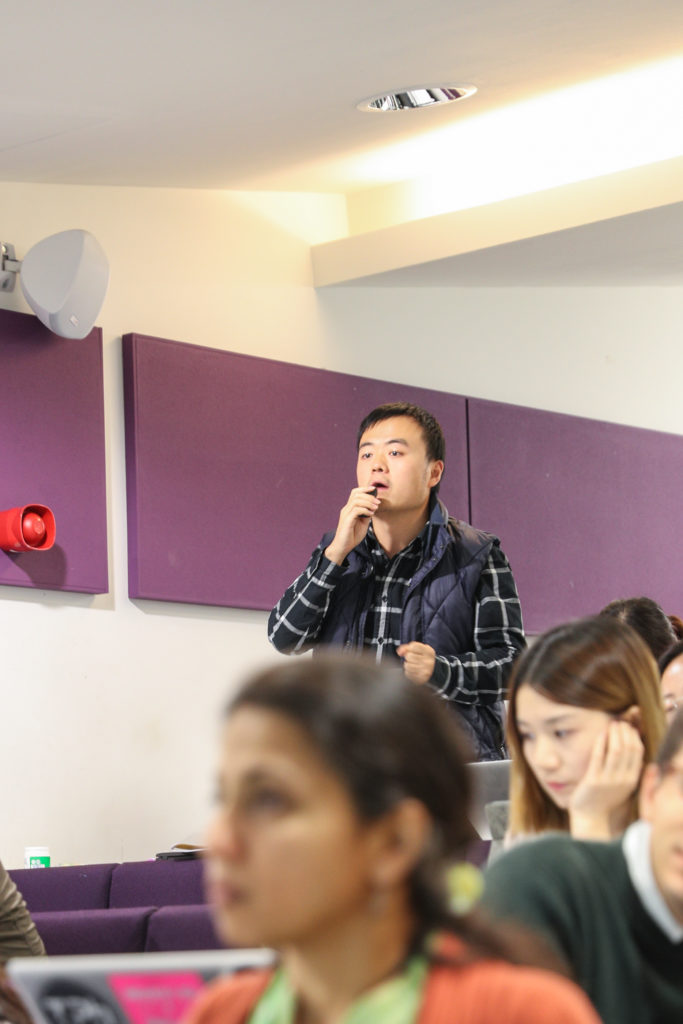 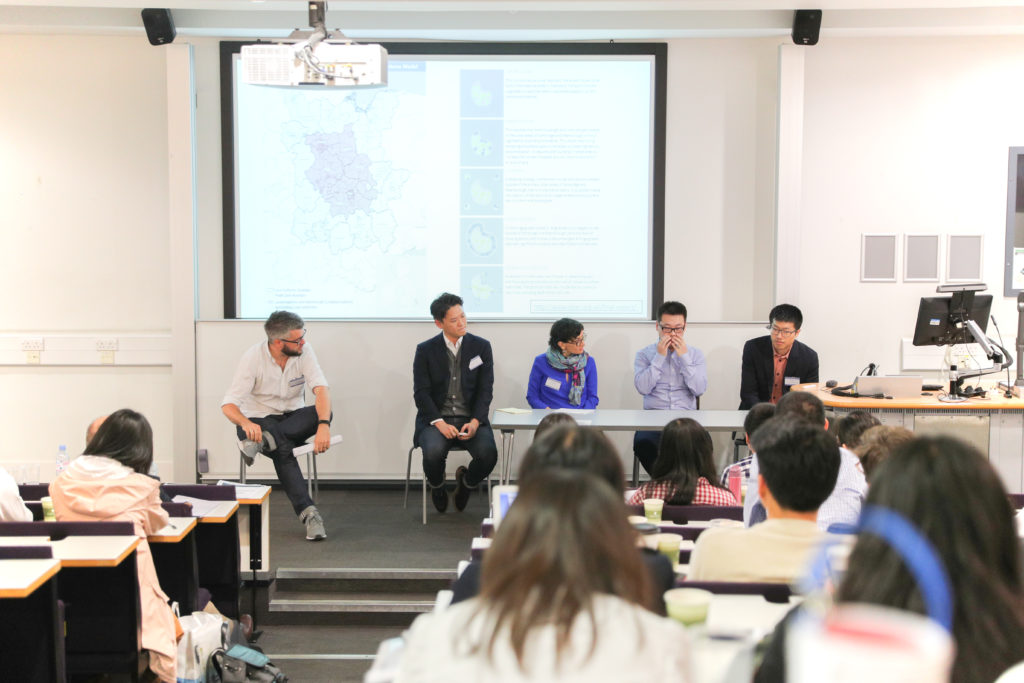 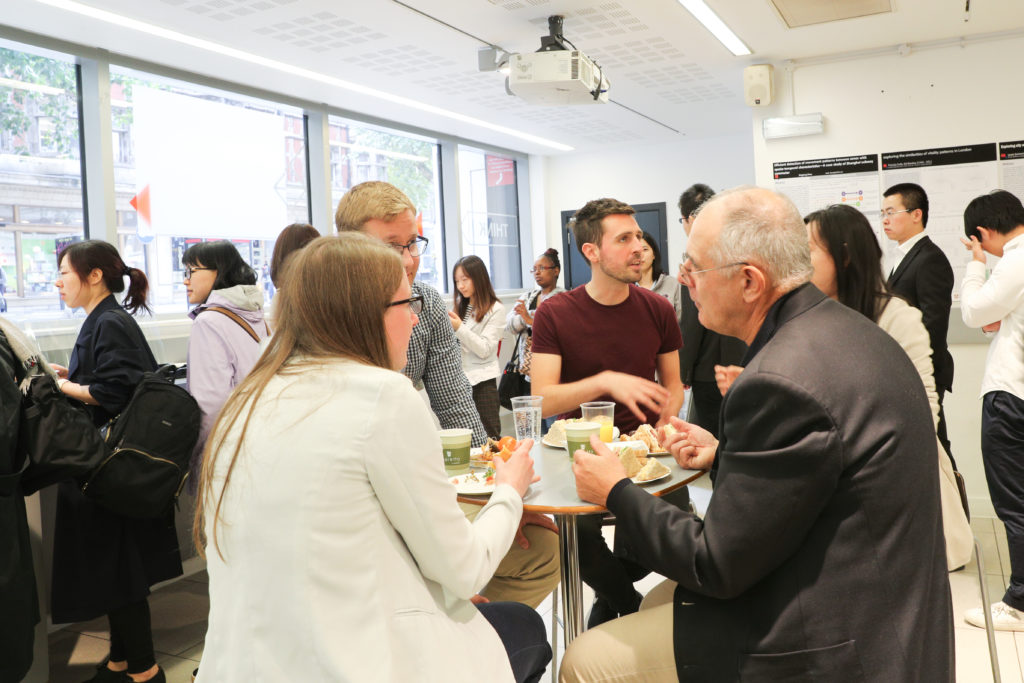 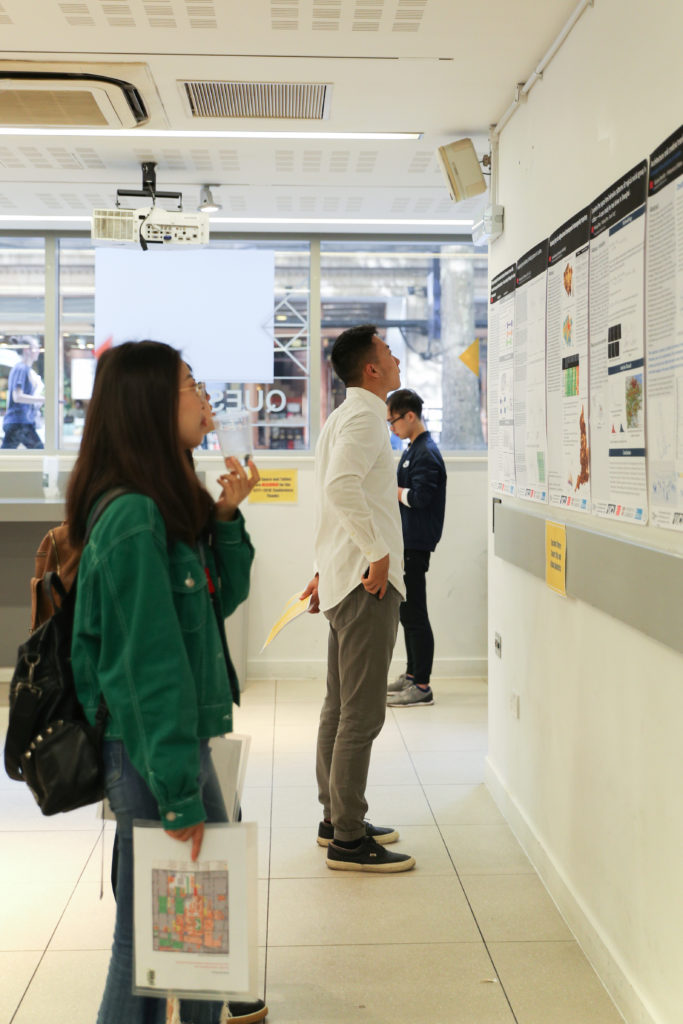 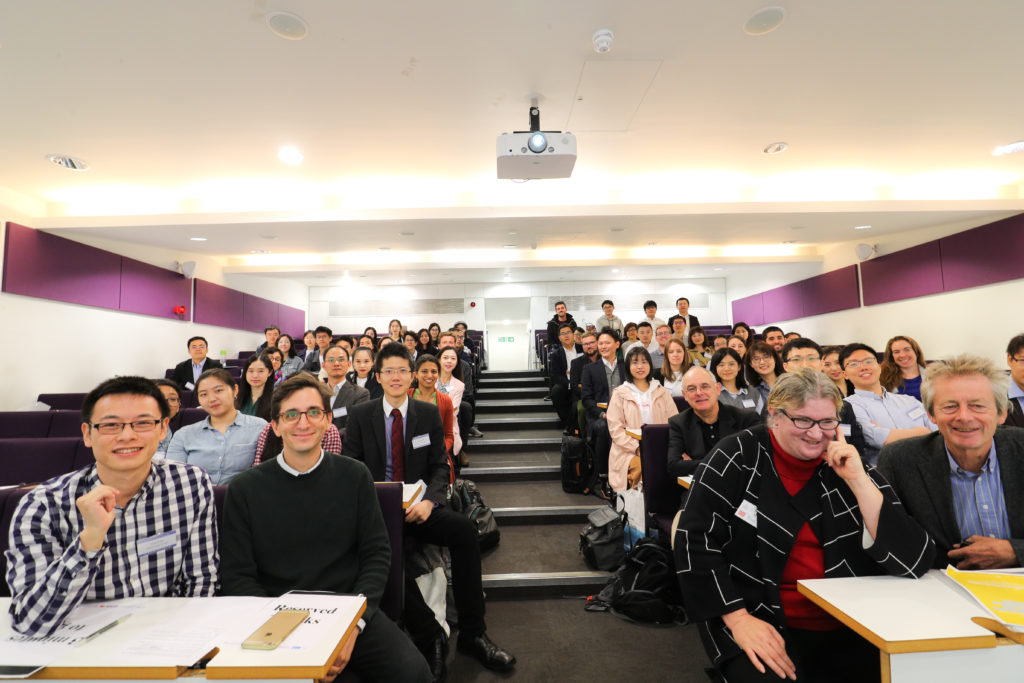 16,597 thoughts on “City+ 2018 Conference was Successfully Held at UCL Bartlett”